A federal administrative law judge ruled that a Bradenton behavioural healthcare of Florida and its management firm subjected staff to more than 50 assaults during a two-and-a-half-year stretch in which patients attacked, stabbed, bit, scratched, dragged, and used desk scissors like a knife and that both institutions deserved to be sanctioned for deleting surveillance recordings demonstrating this workplace abuse. The decision comes following an Occupational Safety and Health Administration inquiry at Suncoast in 2017 after a patient jumped over a nurse’s station and stabbed an employee with scissors. OSHA determined the UHS of Delaware and Suncoast subjected workers to occupational abuse threats such as violent injuries and personnel attacks. OSHA cited Premier Behavioral healthcare of Florida penalties totalling $71,137.

As part of his ruling, Judge Phillips held UHS and Suncoast responsible for the citation and determined that current efforts to address the risk of patient-on-staff abuse were woefully insufficient. The judge imposed a fine of $12,934. Furthermore, as a punishment for the employers’ bad faith destruction of appropriate video surveillance evidence, the judge forced the employers to pay $9,600 in attorney’s fees.

How Driving safely can save 38,000 lives in the USA each year. 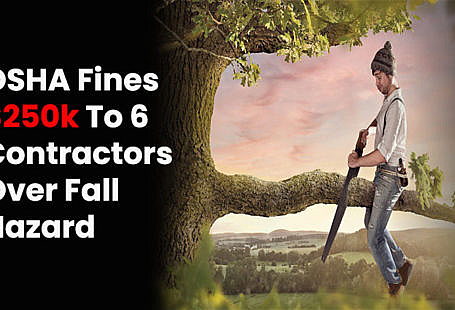 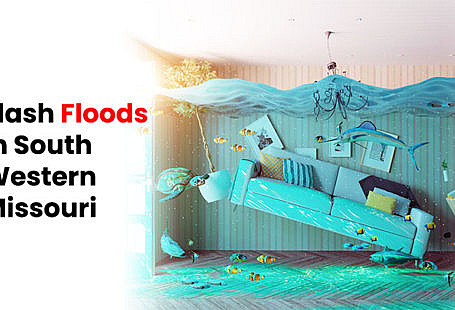