OSHA fines for Fall Hazard, Six companies working on the future site of Hawthorne Estates in Medford placed employees at risk of severe or fatal injury by failing to comply with federal regulations to avoid falls, the leading cause of death in the building industry. Fall is Among the fatal four causes of death in the construction industry. Following several on-site audits, the U.S. The Department of Labor’s Occupational Safety and Health Administration reported that the businesses were exposing employees to falls and other hazardous safety risks when constructing walls and sheathing roofs.

Three of the inspections were initiated by OSHA as part of its Regional Focus Program on Construction Falls. The enforcement officer observed staff who were vulnerable to falls and other risks during the first, which took place on October 20, 2020. The same dangers were discovered during a second inspection two days later, leading to the third inspection on Oct. 31. Following the three inspections, OSHA fines for fall hazard a cumulative penalty of $244,397 and cited the firms for four willful and 35 serious offenses, including exposing staff to drop off more than 6 feet and failing to include personal protective equipment. The companies, citations, and proposed penalties are:

Employers are encouraged to use OSHA’s Stop Falls online training, which provides comprehensive guidance on fall security requirements in both English and Spanish. The website includes fact sheets, posters, and videos that depict different fall risks and effective prevention steps.

How to Stop Drug & Alcohol Abuse at The Workplace. 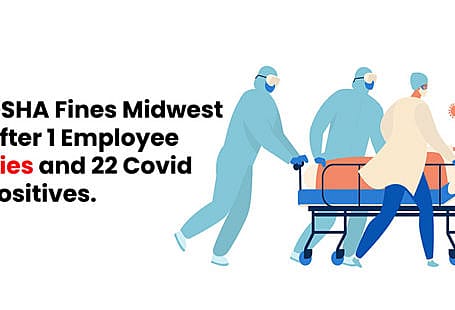 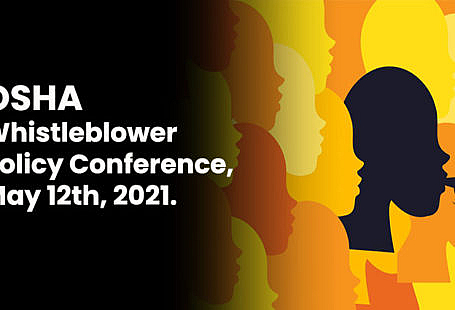