How Driving safely can save 38,000 lives in the USA each year.

The average number of automobile accidents in the USA is around 6 million each year. Killing more than 90 people every day and a total of about 38,000 people over a year. Driving is a very serious task and should be conducted with proper training and guidelines. Per year, almost 2 million passengers in car accidents sustain permanent injury. In this article, we will discuss accident prevention and safe driving.

Maintain your full focus on the road at all times. When driving, do not use your cell or any other mobile gadget. Slow down; accelerating allows you less time to respond and makes an accident more serious. Defensive driving is mostly a matter of common sense. Much of what is written here is easy to remember, but as the saying goes, “the highways are full of fools.” As a result, the more drivers who drive defensively, the better the roads can be. Be mindful of what other drivers are doing around you, and be prepared for the unexpected. Assume that other drivers would do something insane, and be ready to deal with it. Maintain a 2-second buffer between yourself and the driver in front of you. If the weather is grim, make it 4 seconds. Never drive while using a cell phone. Cellphones increase the likelihood of a crash by around 400%.

Importance and benefits of Driving Safely

Safe driving improves fuel economy by avoiding repeated delays and sudden acceleration. Accidents can be avoided by driving safely. Driving defensively makes an individual a more careful driver, and as a result, his insurance premiums would be lower. Tires can last longer if you drive safely since it requires delicate braking and driving. Another benefit of careful driving is that the engine is not overworked during heavy braking and high speed. Driving carefully will help you escape hefty fines or jail time for traffic violations. However, for a one per cent drop in speed at the time of a collision, there is a six per cent reduction in the likelihood of someone being injured, as well as a reduction in the risk of severe injury.

Before you get in the driver’s seat, double-check that it is in working order. The driver should first put on a seatbelt. Second, drivers must check both side and rearview mirrors and adjust if required. Also, know your blind spot and be attentive while driving.

Being vigilant (rather than asleep or impaired) helps you to respond rapidly to possible issues, such as when the driver in the car ahead slams on the brakes at the last second. Alcohol and narcotics (including prescribed and over-the-counter medications) obviously impair a driver’s response time and judgement. Driving when drowsy has the same result and is a leading cause of accidents. Below are the safety tips for safe driving that should be practised by all new and experienced drivers.

Starting: Indicators on the dashboard panel display the status of the gasoline, oil, and battery power. Most people who drive newer cars take these for granted, so it’s a smart idea to check these metrics any time before you start driving.

Road Signals: Pay attention to and obey traffic signs on the sides of the road, such as speed brake ahead, speed limit 20 km, school zone, and etc.

Driving Longer Trip: Take breaks and refresh yourself at regular intervals when driving a long distance. Long-distance driving can exhaust a person and trigger fatigue, which can impair reflexes and judgement. Do not attempt to drive further if a person is sleepy.

Turning Vehicle: When turning, use the proper signs. Using the turning warning lights when turning left or right. To avoid having to cut through lanes, the individual must ensure that he or she is in the correct lane. A single action such as turning a vehicle can produces many injuries.

Overtaking: Just overtake when completely certain of one’s own defenses. Driving at a higher level will distort one’s sense of distance and speed. The majority of traffic collisions occur as drivers are attempting to pass one another. On straight paths, still overtake from the right. The driver should indicate his intention to overtake by blowing the horn or blinking the headlights.

Changing Lanes: At a suitable distance before attempting to change lanes, the individual should signal his intention to the driver of the vehicle following him. Never make a sudden lane change. Lane change should be done when a driver has enough time to indicate and change the lane without disturbing the lane he is changing to.

Parking: Parking should be performed in such a manner that it would not hinder or annoy anyone. Park the cars only in areas where parking is allowed. Check to see if there is a “no parking” sign before parking. Always pay parking charges where required.

Driving on Highlands: Driving on hills necessitates additional caution. Before beginning the ride, inspect the vehicle’s brakes. Before ascending or descending a steep road, the appropriate gear must be engaged. The driver should pay more attention to road traffic signals. It is very difficult to steer a vehicle going downhill whether the engine is turned off or the gear is set to neutral.

Driving at Dark: Make sure the headlights are correctly calibrated for high and low beams while driving at night. Maintain a clean windshield and walls. Since visibility is limited at night, it is more difficult to judge speeds and distances. Oncoming traffic’s glare will blind a driver, causing him to lose focus. Driving at a steady pace allows the car to be stopped in time to prevent a collision.

Speeding: Maintain a comfortable pace in the cars. One should travel at a slower, more appropriate pace for the road conditions. Maximum fuel efficiency is attained at speeds ranging from 50 to 60 km/h. At 80 km/h, the engine uses an unnecessary 30 per cent more gasoline. Slower speeds allow for more time to respond to sudden behaviour from other drivers and pedestrians, as well as to ever-changing variables such as traffic, climate, and road conditions.

Wet Roads: Driving on wet roads necessitates extra caution. Check the state of the wheels, brakes, and wipers. Drivers are advised to exercise extreme vigilance as the first rains fall. At this time of year, the road is coated with dust and mud, which, when combined with rainwater, forms a film that limits the tire’s traction on the road. Under certain conditions, it is very easy to slip and slide.

Driving is mostly a thought exercise, and there is a lot to think about while you’re behind the wheel: road conditions, your speed and location, watching traffic rules, signs, lights, road markers, following directions, being mindful of the vehicles around you, testing your mirrors, and so on. It is important to stay focused on driving in order to drive safely. Never trust other drivers and vehicles on the road. Distractions, such as talking on the phone or eating, impair a driver’s ability to detect and respond to possible problems. Not only teen drivers are at fault: People who have been driving for a while may become overconfident in their ability and allow their driving skills to deteriorate. Both drivers must remind themselves to maintain their attention. 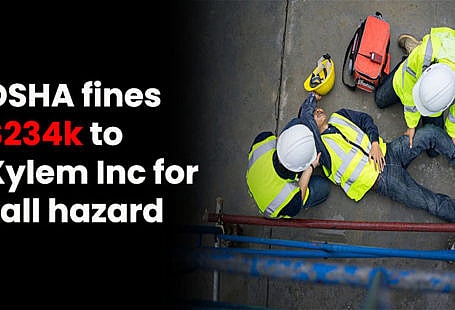 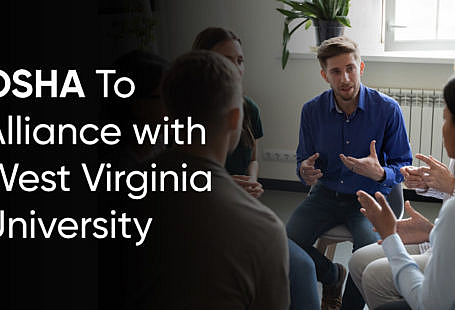