Fire Extinguisher: Choosing the Right One

Choosing the correct kind of fire extinguishers on the worksite is an integral aspect of fire safety. So there are several types of portable fire extinguishers. They each use a different extinguishing agent to put out a fire. So there are five main fire classifications in the United States: A, B, C, D, and K. The type of flame that ignites will decide how specialized personnel react to put out the fire. So the type of extinguisher you will use will depend on the kind of flame that needs to be put out. The fire triangle consists of three elements, carbon, heat, and oxygen. When these three elements combine, th“e resulting chemical reaction will create a fire. The trick to extinguishing a fire is to destroy at least one of the fire’s components.

Air-Pressurized Water (APW) extinguishers use water to put out fires. They do this by cooling the surface of the fuel and removing the heating part of the fire triangle. An APW extinguisher often contains both detergent and water to create foam. Some APW extinguishers contain water and pressurized air. They are massive silver canisters that stand at about 2 to 3 feet tall and weigh about 25 pounds when loaded.

The wet chemical fire extinguisher was designed for use in commercial kitchens to safely extinguish Class K flames. Wet chemical extinguishers act by cooling the burning oil and eliminating the heating portion of the fire triangle. Extinguishing agents, by forming a shield between the fuel and oxygen, aid in preventing re-ignition after the fire has been extinguished. Wet chemical extinguishers use a highly efficient spray to keep hot oil from splashing down on the individual. Any wet chemical can also be used on Class A fires, and the letters AK on the packaging mean that they can be used on both Class A and K fires.

The clean agent may be classified as multi-purpose BC or ABC to battle various forms of fires efficiently and cleanly. Clean agent fire extinguishers can be used in commercial facilities that have fragile or irreplaceable components and machinery that may be destroyed by a water, foam, carbon dioxide, or dry chemic fire extinguisher so it may not leave a trace upon evaporation.

For sensitive or critical areas, a water mist is used as an alternative to a clean agent extinguisher, and most are rated for both Class A and Class C fires. The water mist extinguisher uses de-ionized water (which is non-conductive and non-toxic) to disperse water using a special spray nozzle, which releases the water in the form of a fine mist into the air. Water mist fire extinguishers operate by cooling the area and removing the fire triangle’s heat element. Water mist extinguishers, and the fact that they use water to extinguish a burn, do not inflict water loss or leave a trace.

Now that you’re more educated, you should look at your property’s extinguishers and confirm you have the kind of extinguisher you’d like in the event of a fire at your specific facility. Keep in mind that various types of extinguishers can be needed in different areas of the facility. However, getting the right equipment is not enough. The right equipment can malfunction or be misused if it is not properly maintained or if your employees are not properly trained. It is important to check the expiry date of the fire extinguisher. For detailed fire extinguisher safety and awareness please visit Osha Outreach Courses.

1 comments On Fire Extinguisher: Choosing the Right One 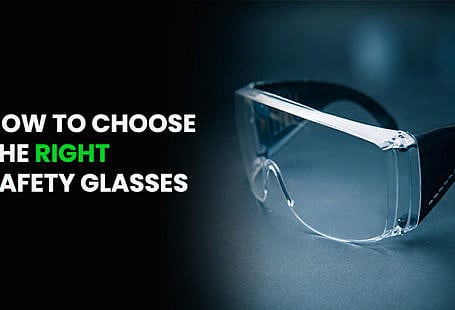 How to Choose the Right Safety Glasses? 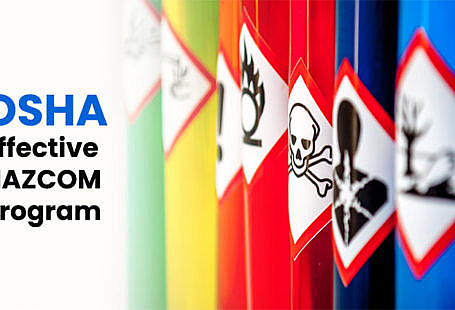 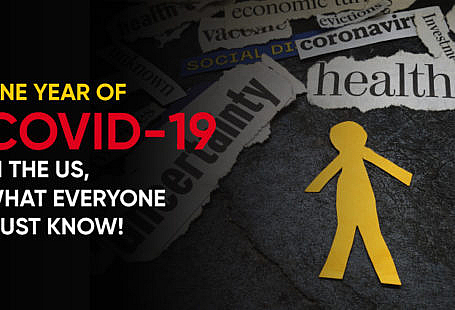 One Year OF COVID-19 In The United States, What Everyone Must Know!