As workplace safety advocates become more powerful, their critics have also become more vocal. Topics of public safety often have very divided opinions. The topic of workplace safety is no exception. The problem is that we require health and safety regulations. What makes them so vital? To understand that, you must first consider where we came from, rather than where we are now. Here we will be talking about five big workplace disasters caused by negligence. We will be looking at how being more vigilant might have prevented these disasters.

These calamities serve as reminders of what may happen when there aren’t enough health and safety laws in place, or when laws aren’t followed. Such disasters caused by negligence lead to unnecessary loss of life and property. Every single one of these disasters has resulted in significant changes in how people perceive safety, and if you ignore these disasters, you may argue that some rules appear to go too far. But, if you go back just a few years, you’ll notice that we’d be in a lot worse situation without them.

On the morning of December 6, 1917, the world witnessed the greatest man-made pre-atomic explosion in history in Halifax, Canada. It was one of the greatest disasters caused by negligence. The SS Mont-Blanc, a French ship, collided with the SS Imo, a Norwegian ship, early morning. SS Imo was carrying war relief supplies. It needed to quickly get out of the harbor. The SS Mont-Blanc had both right of way and an explosives-laden cargo. The blast had the equivalent of 2.9 kilotons of TNT, making it the greatest in history up to that point, and the largest until the atomic bombing of Japan in 1945.

This disaster caused by negligence resulted in nearly 2000 dead and 9000 injured. The casualties included sailors on the two ships as well as onlookers at the harbor-front. Because of the ongoing world war, port authorities had eased safety protocols to speed up operations. Experts believed that if these protocols were properly followed, this disaster would not have happened.

A Union Carbide India Limited plant was the site of the Bhopal tragedy, which occurred on the night of December 2nd, 1984. The accident occurred at a pesticide plant in Bhopal. Environmentalists regard it as the biggest industrial disaster caused by negligence in history. The incident occurred when a tank containing methyl isocyanate started leaking its contents. In just one hour, the burst released 30 metric tonnes of highly toxic gas into the air around Bhopal. Although estimates on the final death toll differ, some estimates put the long-term death toll at 16,000 people.

Though Union Carbide India continues to deny responsibility for the tragedy, the Indian government and local activists have contended that inadequate maintenance and management were to blame. With safety systems down, many gas scrubbers down, a pipe cleaning system down, and many valves and lines in bad shape, it appears that criminally negligent plant and equipment maintenance certainly played a role.

Disasters Caused by Negligence: Sinking of the Titanic

On the night of April 14, 1912, the RMS Titanic, dubbed the “unsinkable ship,” collided with an iceberg and sank on its maiden trip across the North Atlantic. Out of the 2,208 passengers and crew, 1,503 persons died in the accident. You may be familiar with this narrative, but have you considered it from a health and safety perspective?

There was a complete failure to follow safety and health procedures at every level. It is a classic case of disasters caused by negligence. The lifeboats could accommodate only 1,178 passengers. This was not to save space on the deck. The owners bafflingly felt there was no need to have enough lifeboats to accommodate everyone. To make things worse, the crew launched boats without filling their capacity. So only 705 of those passengers survived. Before eventually crashing head-on into an iceberg at virtually full speed, the RMS Titanic had ignored as many as six iceberg warnings.

This disaster happened on April 26, 1942. It happened in the Japanese captured Honkeiko Colliery Coal Mine in Eastern China. It happened while WW2 was in full swing. So on that day, a gas explosion in one of the shafts sparked what would become recognized as the world’s greatest mining tragedy. After a brief evacuation to cut off oxygen to the fire, the Japanese turned off the ventilation, trapping almost 30% of the employees inside the burning mine. There were 1,549 persons killed in total, 31 of whom were Japanese and the remainder were forced, Chinese workers. It should also be noted that the working conditions in the mine were already quite horrible. The mine operator’s lack of care for the safety of its personnel culminated in this calamity.

This is a recent example of a disaster caused by negligence. The Rana Plaza building fell during rush hour on April 24, 2013, in Dhaka, Bangladesh, killing 1,130 people and injuring another 2,500. Builders constructed this eight-story structure on top of an old pond. It was four stories higher than permitted. It was utilized for industrial purposes rather than commercial purposes and was constructed with defective materials. Given all these irregularities, it is easy to figure out why it collapsed. Perhaps the most tragic aspect of that death toll was that it could have been avoided.

Many businesses on the lower floors stopped using the building after they noticed cracks on the walls. The owners of the building ignored these concerns and asked their own staff to continue working there. The building collapsed the day their workers came back. The government authorities took swift action. The courts charged 42 people with murder, including the building owners. 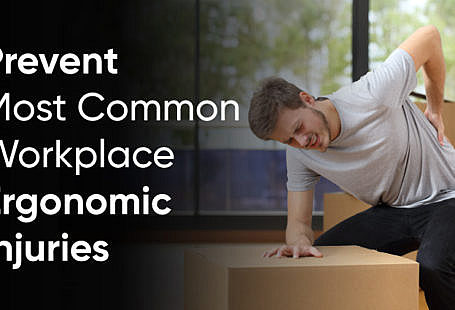 How to Prevent Most Common Workplace Ergonomic Injuries 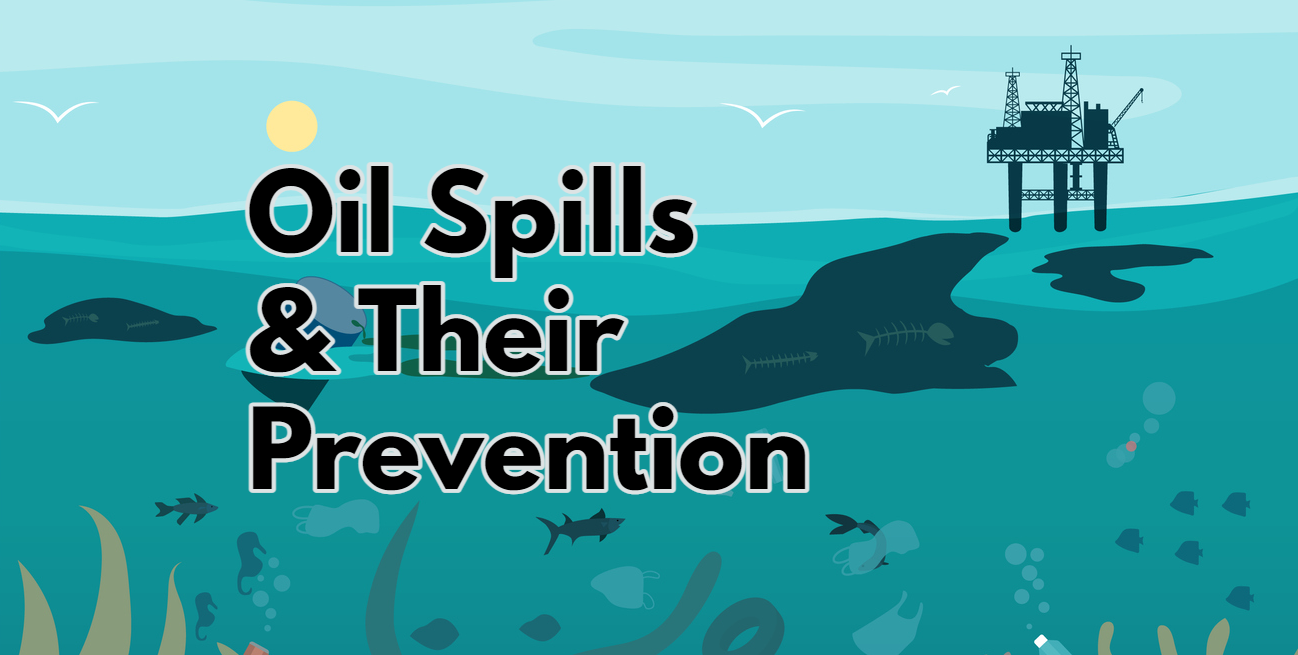 Oil Spills and their Prevention