OSHA investigators discovered this circumstance during an inspection at iSpice LLC, a multinational spice importer, manufacturer, and retailer headquartered in Jackson, Alabama. As workers ignore safety precautions and refuse to adequately supervise staff, the chances of severe injury or diseases rise. OSHA discovered staff who were at risk of amputation, being hit by a vehicle, and being electrocuted.OSHA determined that the contractor permitted employees to clean mixing machines without using a lockout system, which prohibits machines from beginning suddenly during operation and repair. iSpice has neglected to enforce energy management protocols, train employees on lockout/Tagout procedures, and use system guarding to shield employees from a revolving section of the mixer.

Furthermore, iSpice permitted workers to run driven industrial vehicles with a broken seatbelt, exposing them to struck-by and crushed-by dangers, and neglected to ensure the drivers were qualified to handle the machines. By allowing concealed or damaged faceplates on many boxes and sockets, as well as using a fan with an uncovered cable, the supervisor often exposed workers to electrical risks. 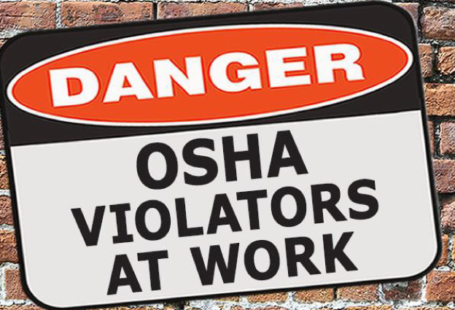