Environmental Responsibilities Everyone Must Know

Environmentalism in The United States

A diverse spectrum of non-governmental organizations (NGOs) working to address environmental challenges in the United States make up the organized environmental movement. Their environmental responsibility works on a regional, national, and worldwide level. Environmental NGOs have a wide range of political viewpoints and approaches to influencing the US as well as other governments’ environmental policies.

The early Conservation movement, which began in the late 19th century, had a focus on the conservation of natural resources. Today it also includes sustainable yield of natural resources, preservation of wilderness areas, and biodiversity. Modern environmentalism, which began in the 1960s as a response to air and water pollution, also grew to encompass all landscapes and human activities.

The focus of the environmental health movement is on urban improvements such as safe drinking water, more effective sewage removal, and a reduction in overcrowding and unclean living conditions. Today, environmental health is more closely linked to nutrition, preventative medicine, healthy aging, and other issues concerning physical human well-being. Beginning in the 1980s, the sustainability movement focused on the value of the Earth and other interrelationships between human sciences and human obligations.

Environmental issues have grown in recent years as public awareness and environmental research have advanced. It has started encompassing essential ideas such as “sustainability” as well as new emergent concerns. These include ozone depletion, global warming, acid rain, land use, and biogenetic contamination.

Because increasing understanding on this topic has been in higher demand in both social and business markets, corporate social responsibility can show to be more beneficial for corporations and prolong their market viability. When organizations have a better CSR, customers respond with overall satisfaction and loyalty.

The goal of corporate environmental responsibility (CER) is for people to be more conscious of their impact on the environment and to reduce their pollution and carbon imprint on natural resources. The reduction of carbon footprint and emissions is one of the most important considerations. Many studies strive to strike a balance between economic growth and waste reduction and cleaner ecosystems.

Furthermore, many businesses are realizing that pushing for environmental legislation and preparing for their implementation before they become law has benefits. Supporting climate change legislation is also a way to obtain a competitive advantage. In other words, even if a new law damages a company in the short term, the company may embrace it because it will hurt its competitors far more. They are able to come out on top in the long term as a result of this.

The Importance of Asbestos Training

A Pandemic Isn’t The Only Time You Should Be Wearing A Mask! 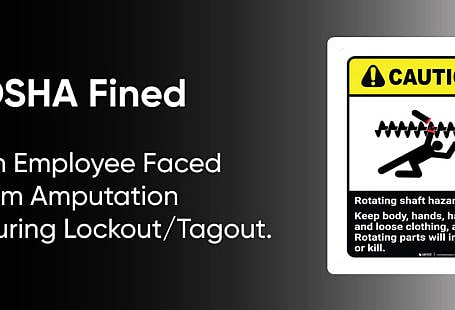 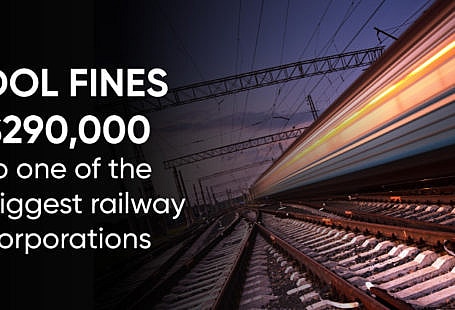 The United States Department of Labor DOL fines $290,000 to one of the biggest railway corporations and directed to restore a whistleblower.