The safety triangle, also known as Heinrich’s triangle, Bird’s triangle, accident triangle, or safety pyramid, is a theory of industrial accident prevention. It seeks to develop links between fatal accidents, minor accidents, and near misses. It suggests that reducing the number of minor accidents will lead to a fall in fatal accidents. Herbert William Heinrich first proposed the safety pyramid in 1931. Other writers, such as Frank E. Bird, have since expanded upon the theory. A triangle or pyramid often shows this relationship pictorially. Analysts have described it as a cornerstone of 20th-century workplace health and safety philosophy. However, recently, it has come under criticism over the scores designated to each accident category and for focusing on reducing minor injuries.

The safety pyramid shows the link between the volume of accidents causing significant injuries, minor injuries, or no injuries. It was first proposed in 1931 by Herbert William Heinrich in his book Industrial Accident Prevention: A Scientific Approach. He was a leader in the field of workplace health and safety and worked in the insurance sector. So he had an interest in reducing the number of serious industrial accidents. As fewer accidents would mean his company would have to pay fewer claims. So he commenced a study of more than 75,000 accident reports.

He compiled this data from his company’s files and records held by individual industry sites. From this data, he deduced a relationship between one major injury accident, 29 minor injury accidents, to 300 injury-free accidents. He established a direct connection between minor and major accidents. By reducing the number of minor accidents, factories would also see a correlating fall in the number of significant casualties. Health and safety programs have used this safety triangle for about 80 years. According to this theory, human error causes 88 percent of all accidents.

Frank E Bird added to the theory in 1966. So he based his findings on 1.7 million accident reports from almost 300 companies. So his updated triangle showed a relationship of one serious injury accident to 10 minor injury accidents, 30 damage-causing accidents, to 600 near misses. So he established a link between the number of near misses and the number of significant casualties. Hence, he claimed that human intervention could predict and prevent most accidents.

Moreover, a 1974 study by A D Swain supported Bird’s theory. The study was titled The Human Element in Systems Safety. So they both expanded on this study in their book Practical Loss Control Leadership in 1985.

Fatality is the most critical aspect of the safety triangle. First, it demonstrates the occurrence of death by accident.

The definition of workplace injury covers both accidents resulting in disabilities as well as those not resulting in injuries. These injuries may include:

Any injury that does not require hospitalization or a visit to a Doctor. For instance, a wound can be treated immediately on-site like cuts, minor wounds, or scratches. So they are non-life-threatening injuries.

It is an incident in which a worker narrowly avoids getting injured.

Any instance of a breach of safety protocols is an unsafe act. Such instances will raise the probability of accidents at the workplace.

The Safety Triangle theory profoundly impacted the health and safety culture in the 20th century. However, analysts have criticized some aspects of this theory recently. Some of this criticism relates to the use of exact figures. A 2010 report about the oil and gas industry showed that the original values held when applied to an extensive dataset and a wide range of activities. A 1991 study suggested that the relationship was markedly different in confined spaces. There were 1.2 minor injuries for each severe injury or death. A broad survey of UK accident data in the mid-1990s showed a relationship between one end to 207 major injuries, 1,402 injuries causing three or more days lost time injuries, to 2,754 minor injuries. Unfortunately, Heinrich’s original record has since been lost. So it is impossible to prove his accident figures. 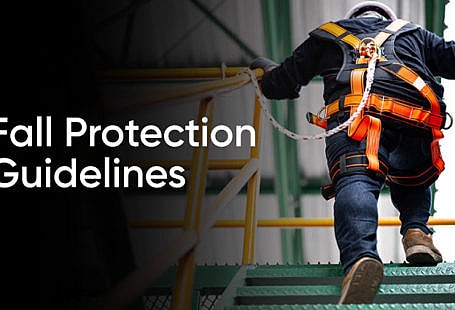 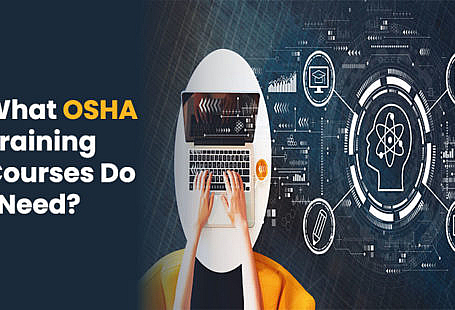 OSHA Training Courses: Which ones to take?